7 results found for Dr Martens & Afterpay...
Are you based in the United States? Find US Afterpay Stores at PayLaterFinder.com. You are currently viewing results in Australia. 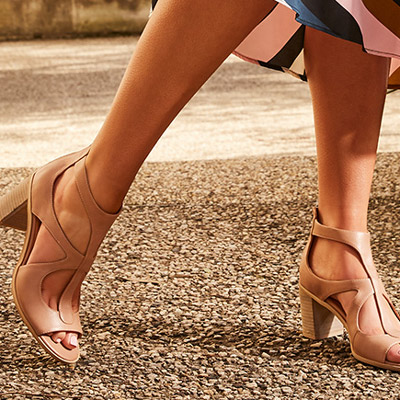 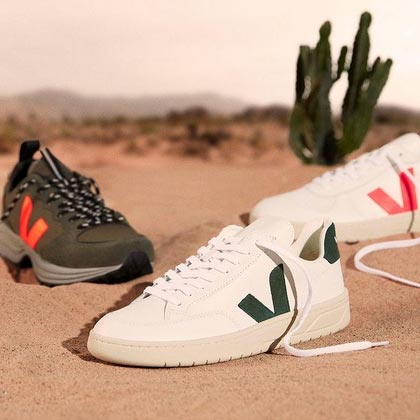 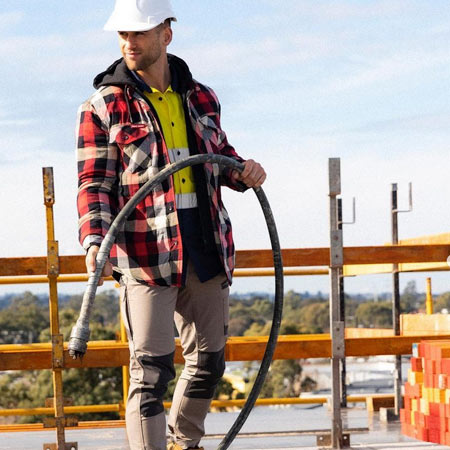 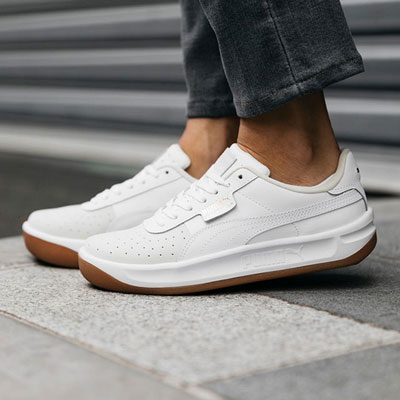 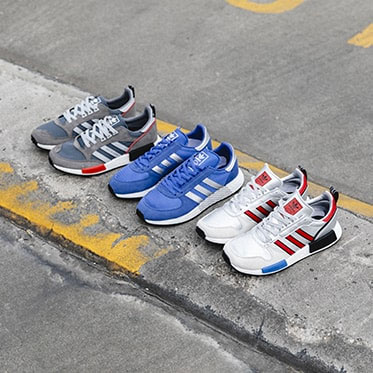 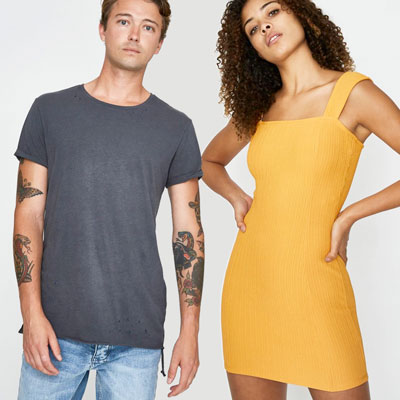 Dr Martens offer a stylish range of boots, sandals, heels and platforms, along with their ever popular vegan leather collection. Their styles cover women, men and even the littlest of feet. Shop now and pay later with our shortlist of leading Australian retailers who offer Doc shoes and offer Afterpay.

1960 was the year the first pair of Doc Martens boots came out. They were known as Style 1460, which are still in production today. Between 1960 and 2010, it’s said that over 100 million pairs of Dr Martens have been sold. According to Business Insider, its reported that over ten million pairs are produced each year.