3 results found for Bonds & Afterpay...
Are you based in the United States? Find US Afterpay Stores at PayLaterFinder.com. You are currently viewing results in Australia. 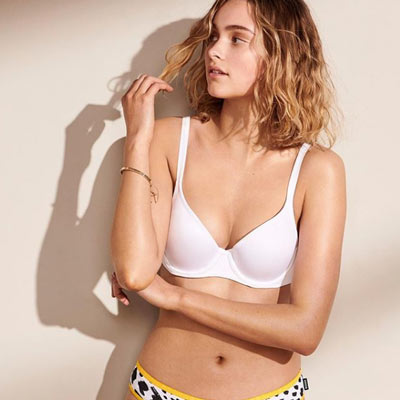 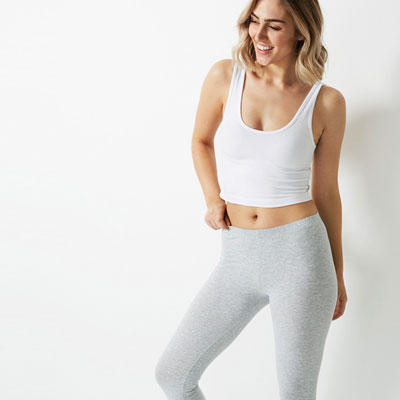 Popularly known for really comfy undies, Bonds are one of Australia's leading retailers of affordable men's, womens and childrens underwear. In addition to underwear, Bonds also offer a selection of hoodies, tees, sleepwear, dresses and more. They also have a large range of baby clothes to fit even the tiniest members of the family.

Founded in 1915 by George Allan Bond, they originally began manufacturing womens gloves and hoisery. Three years later, from their location in Camperdown they began manufacturing underwear. In 2001, Bonds were purchased by Pacific Brands, which became a public company on the ASX in 2004.