2 results found for Makita & Afterpay...
Are you based in the United States? Find US Afterpay Stores at PayLaterFinder.com. You are currently viewing results in Australia. 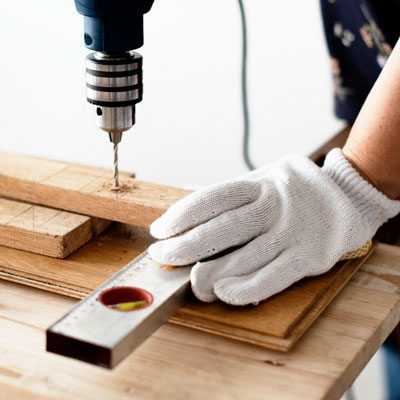 Makita are one of the world's leaders in Power Tools and accessories. No matter whether you are drilling, sanding, grinding or hammering, Makita tools are up to the task. Buying Makita with Afterpay is now easier than ever, with this list of leading retailers who offer Afterpay as a pay later payment option.

Founded in Nagoya in Japan in 1915, Makita has fast become one of the top go-to brands for power tools. In 1969, they launched a battery powered drill, which was the first ever rechargeable power tool. Later in 2005, they introduced the first battery tool using Lithium-ion.