5 results found for Samsung & Afterpay...
Are you based in the United States? Find US Afterpay Stores at PayLaterFinder.com. You are currently viewing results in Australia. 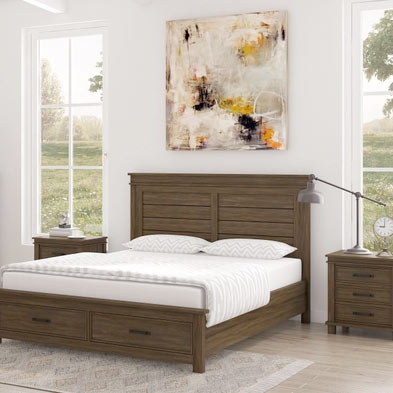 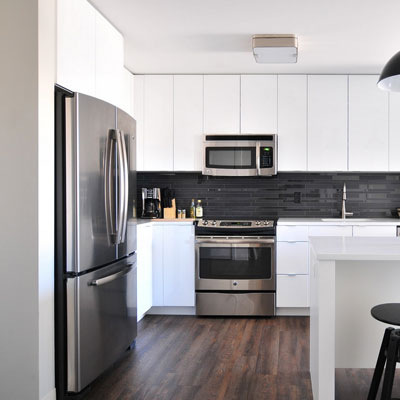 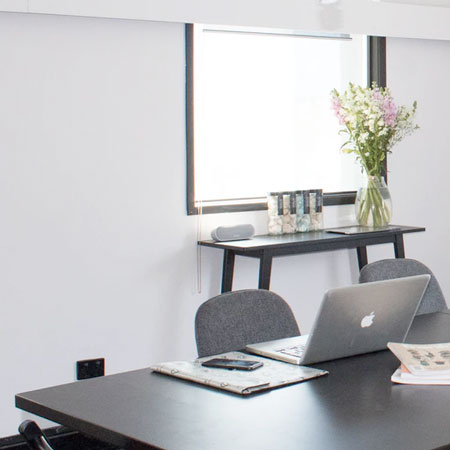 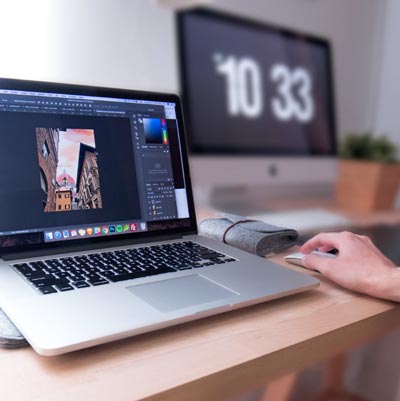 Samsung Australia sell a large range of electronics for both personal, home and professional use. Their line of technologies include mobile phones, smartphones and tablet computers, of which includes their popular Samsung Galaxy range. They have a variety of chargers including wireless pads, and a selection of bluetooth watches. Their home appliances include cordless vacuum cleaners, dishwashers, washing machines, dryers, fridges, televisions and air-conditioning units. They also stock video and audio systems including surround sound and blu-ray players. Looking for purchase Samsung products with Afterpay. Look no further than the Afterpay Stores we've listed above.

Samsung Electronics Co., previously known as Samsung Electric Industries, was established in 1969 and is a South Korean multinational company. It is currently the world’s largest manufacturer of mobile phones and smart phones, televisions, memory chips and semiconductor chips. They are also a major supplier for companies such as Apple, Sony, Nokia and HTC manufacturing their flash memories, hard drives, semiconductors, chips and lithium-ion batteries.